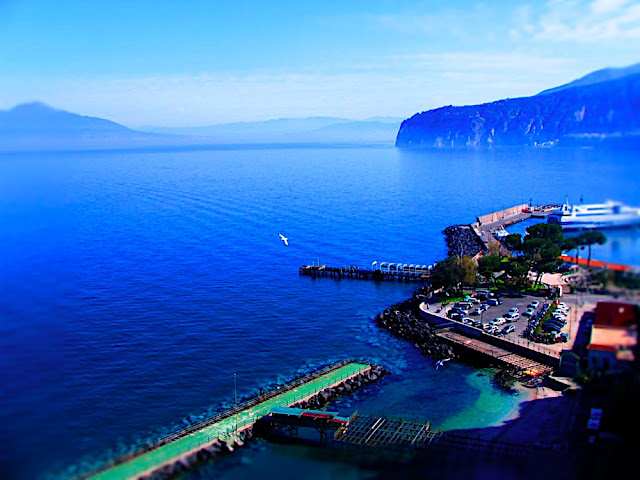 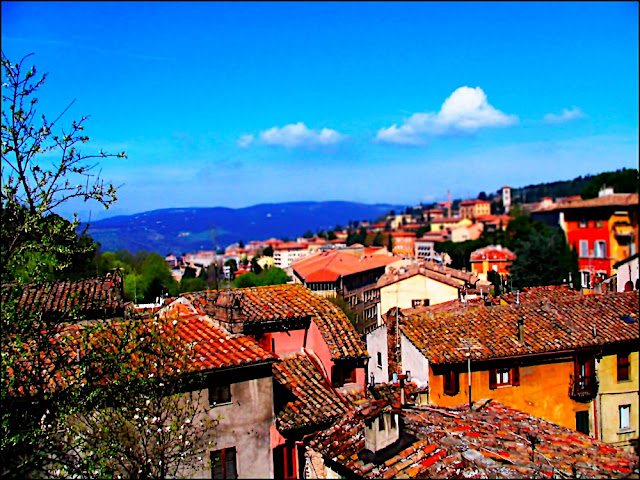 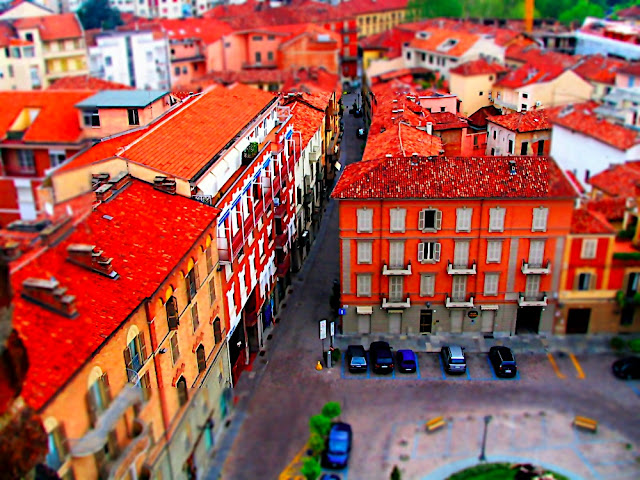 I like this editing method very much.
Posted by mairuru at 4:26 AM

[cant help but say something here, i love ur handmade stuff so much^^]

I love the pictures, so nice and bright.

wow i love these pictures, i saw a film the other day where it was shot to look like these.

Thank you everyone!
When I was in Italy, I was taking more than 100 pictures a day. The scenes are really different from Japanese, so the pictures are my treasures.

I'm going through your site checking older posts.
Love the photos of Italy.
Thanks for bringing me some enjoyment through your site.
Good weekend to you Mai and your boyfriend.
What's his name ?
Sorry for being a busybody ;>)
Your internet friend, Mena.